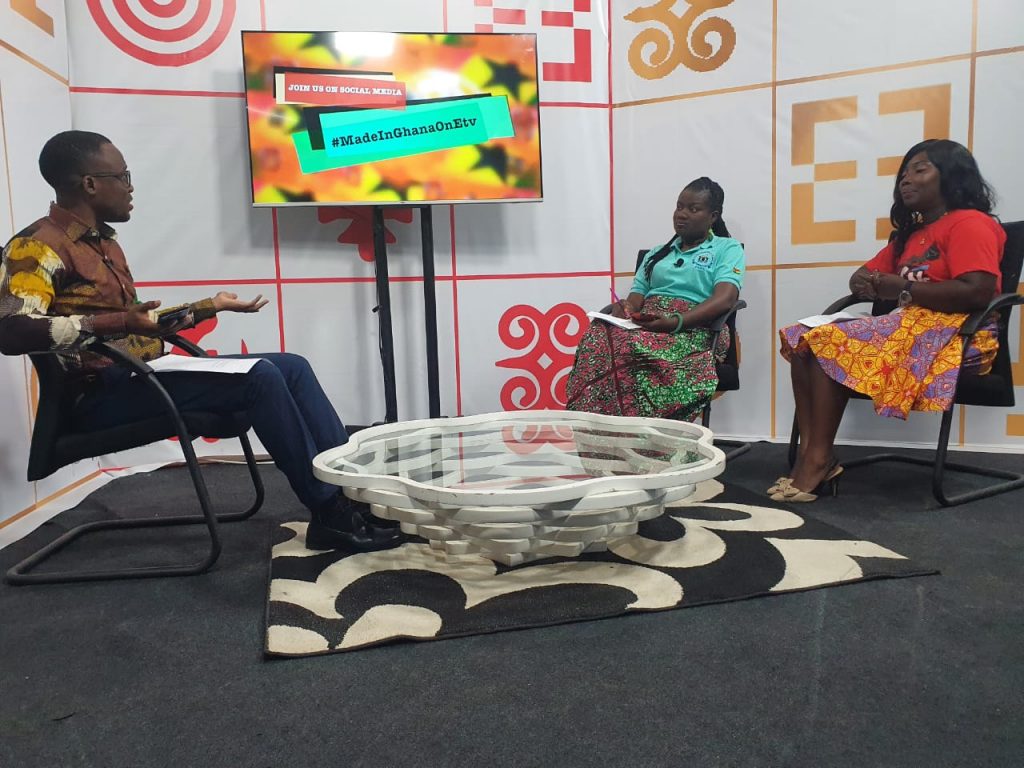 The National Film and Television Institute (NAFTI) featured on ETV Ghana’s flagship program dubbed Ghana Month series, a show which discusses the promotion of the traditions, customs, and cultural values of Ghana.

Interacting with the host Sammie Eshun, Mrs. Mary Ayim-Segbefia, Head of the Broadcast Journalism Department of NAFTI and Ms. Marian Mantey, the Public Relations Officer of NAFTI discussed the role of NAFTI in film and television. They discussed the state of the film industry in Ghana and how the proliferation of telenovelas is impacting television content in the country. The host identified some issues such as inadequate Ghanaian films on Netflix as well and the need to retrace our steps to enrich television with authentic Ghanaian content.

Mrs. Ayim-Segbefia and Ms. Mantey said that since NAFTI was founded based on Dr. Kwame Nkrumah’s ideology of promoting Ghana and Africa’s culture, the Institute offers certificate, diploma, and degree programs that enable students to reflect and incorporate the Ghanaian culture (language, food, music, dance, art, etc.) in their work as filmmakers and media practitioners.

The programs NAFTI runs are in the areas of Film Artistic and Film Techniques in which students learn Directing, Cinematography, Editing, Television Production, Film Sound Production, Animation and Production Design. NAFTI also runs Broadcast Journalism where students learn Television, Radio and Online Journalism. Multimedia Production is also on offer at the Institute and students learn Graphic Design, Web Design, 3D Modeling and Visual Effects. NAFTI is on the verge of re-introducing its flagship program known as TIME WITH NAFTI on television stations. The program showcases NAFTI students’ productions over the years, which are aired on national TV. Mrs. Ayim-Segbefia and Ms. Mantey used the opportunity to invite ETV to collaborate with NAFTI.

They also spoke about the state-of-the-art facilities and seasoned lecturers students can benefit from when they enroll at NAFTI. Many NAFTI-trained graduates are usually gainfully employed because employers recognize their unique skills. The ladies mentioned several prominent old students lifting the torch of NAFTI high such as Shirley Frimpong-Manso, Juliet Asante, Ivan Quashigah, Ramesh Jai, Peter Sedufia and Richard Asante aka Kalybos to name a few. 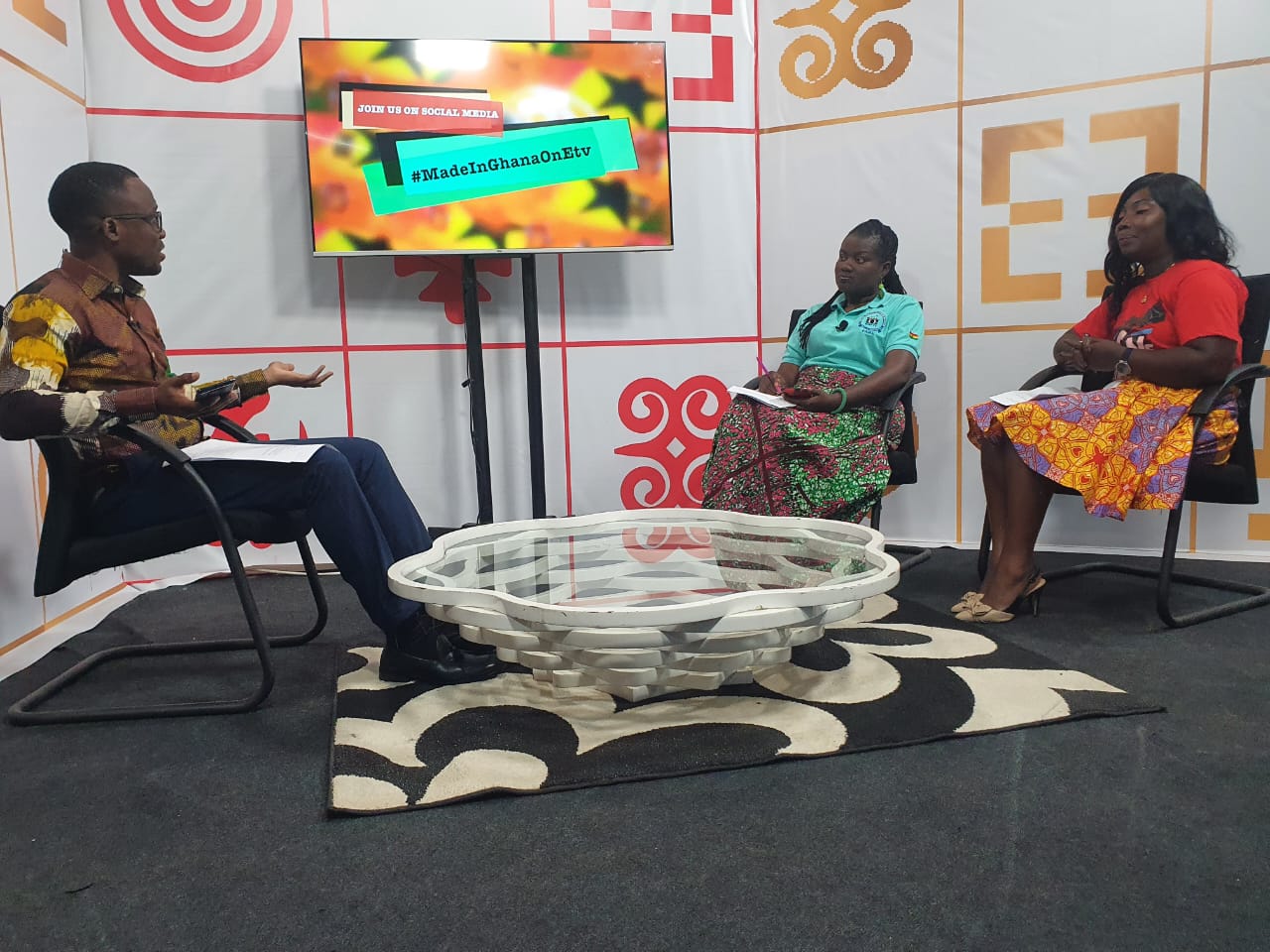 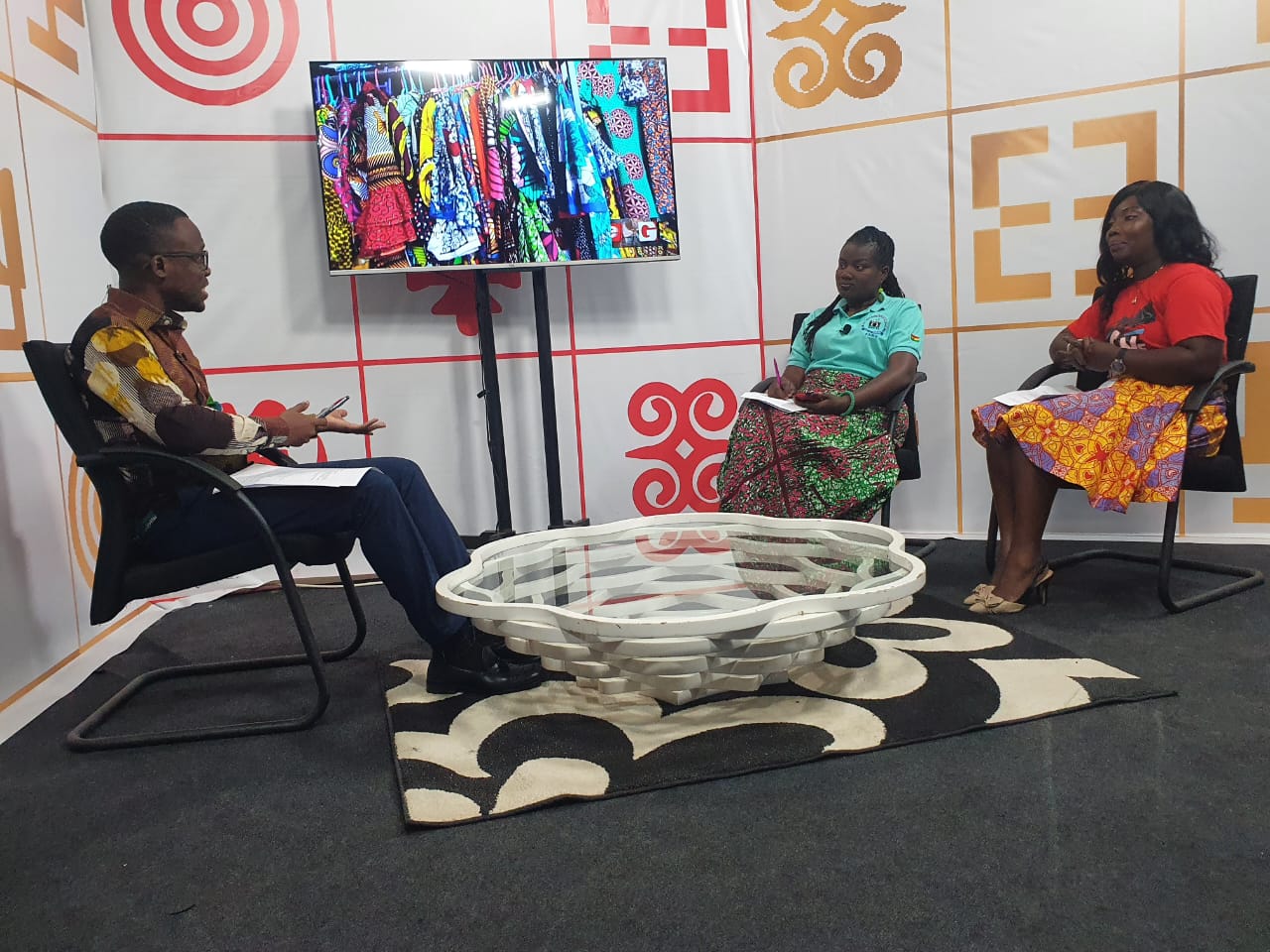 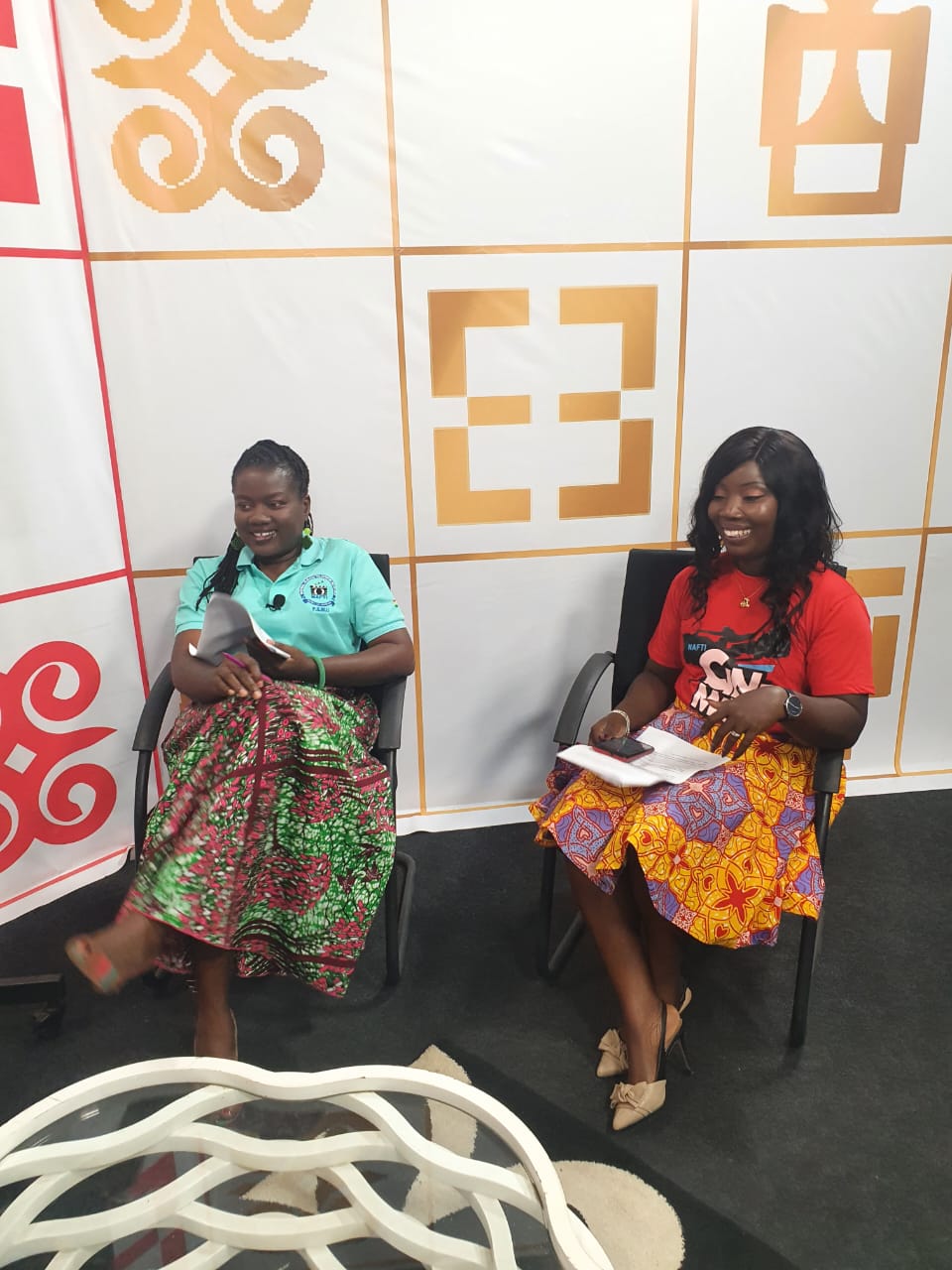