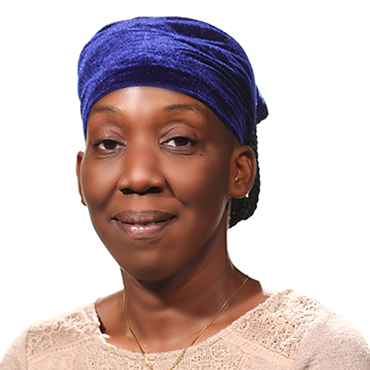 After her high school education, Sarah Kuntoh was posted to do her National Service at the erstwhile Ghana Film Industry Corporation for a year in the Film Editing Department in September 1985. A year later, after her interest in cinema had reached a high degree, she applied to the National Film and Television Institute (NAFTI) where she pursued a programme in Film and Video Editing (1986-1989) earning a Professional Diploma and winning a Fulbright scholarship to pursue a Master’s degree in Cinema Studies at the College of Staten Island, City University of New York (2000- 2003) and has been in film training till date. She is currently pursuing her Doctoral Studies in Ethnomusicology at the University of Cape Coast in Ghana.

Her research interests include Race and Representation in Cinema, Film Music, Women's Cinema, and Children and Cinema.