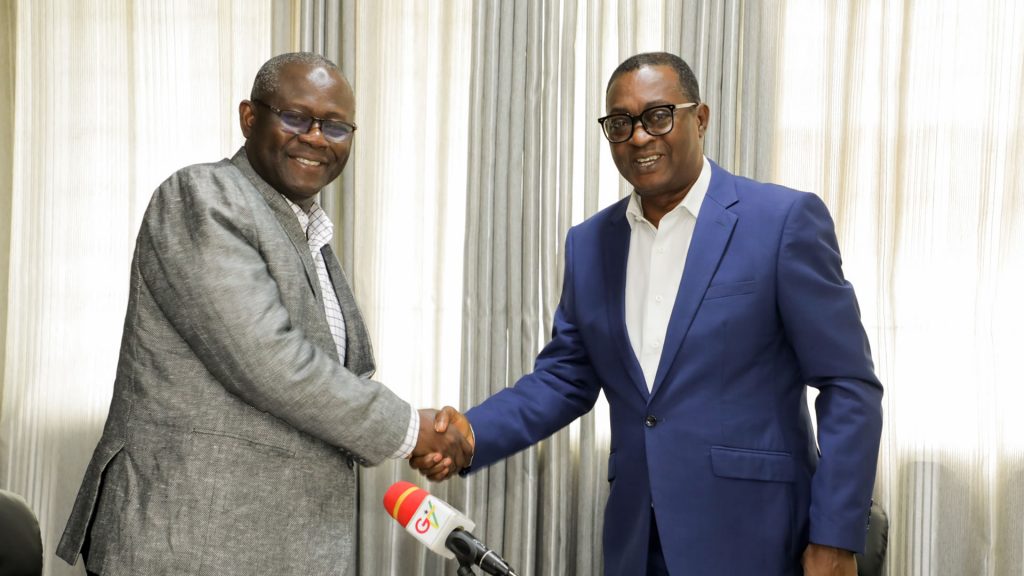 The Ghana Broadcasting Corporation (GBC) has signed an MOU with the National Film and Television Institute (NAFTI) to foster mutual partnership between the two institutions. As captured in the MOU NAFTI shall develop customized programs for GBC’s training needs and shall provide content to be used by GBC on its network. 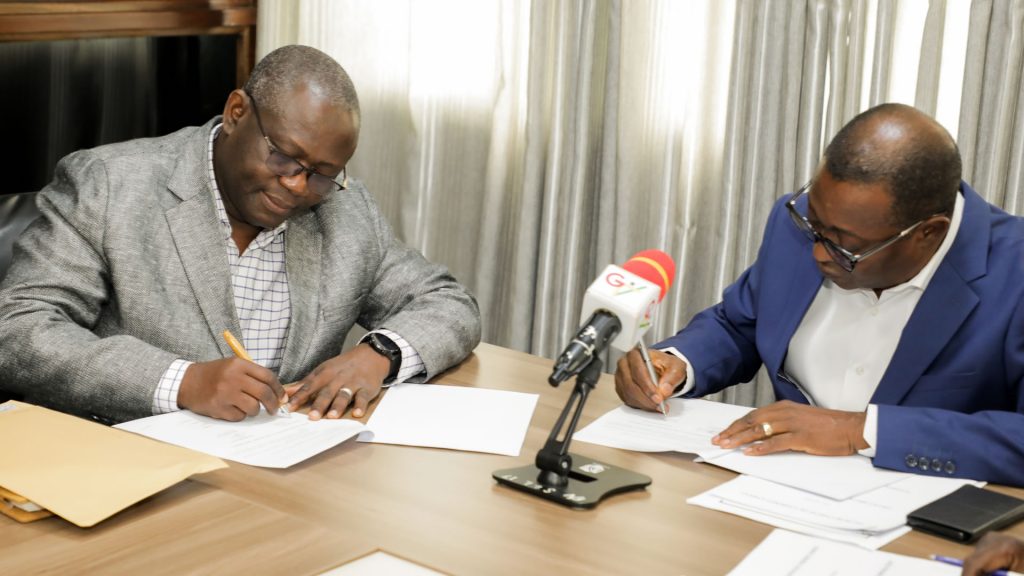 At the signing ceremony, the Director-General of GBC, Prof. Amin Alhassan, in his remarks stated that “Nobody does media training better than NAFTI, so we are here to benefit from that stock.” He expressed gratitude to NAFTI for agreeing to renew the partnership that will train some staff of GBC in TV production, broadcasting and other technical skills.

The Rector of NAFTI, Dr. Samuel Nai, said, “NAFTI has trained a number of media practitioners on the continent. The school has had students from South Africa, Ethiopia, Kenya, Cameroon, Nigeria and the Gambia among others. We have always been very serious about training people in media. This kind of training partnership is crucial for us, particularly with GBC as the leading media house with its network across the country.” Dr. Nai promised that NAFTI would be committed to the renewed relationship with GBC. 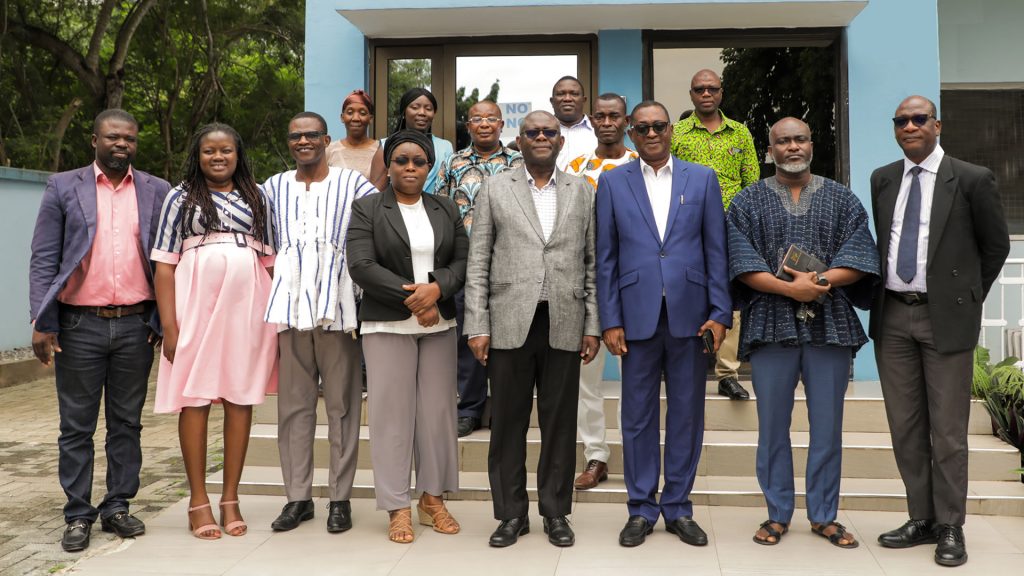