Tales from The Blue Bus

Y3nti Gyae is a small village well-endowed with mineral resources yet it is sons and daughters have migrated to the city. The few left behind want to sell their lands and migrate too. But the soul of the village is sad and will not allow them. A politician, social media influencer, musician, bus conductor, a businesswoman, a baby in a basket, and a bus driver have their destinies tied to Y3nti Gyai, through the only blue bus in the village. From this blue bus, the tales begin.

Tales from the Blue Bus is a Web series set in Ghana. A FRESH CRAFT project, which has a cross-cultural team of 15 young student writers from Ghana (NAFTI), Germany (DFFB) Uganda, Kenya, and Rwanda who come together to create a unique 9 episodes of which six episodes were produced by two NAFTI students and three episodes produced by a German student. The series was funded by DW Akademie of Germany.

Tales from the Blue Bus is one of a kind anthropology series that attracted many film enthusiasts to the premier at the National Theater, Folks Place on August 25th, 2022. In attendance was the Deputy Minister of Tourism Arts and Culture, Hon. Mark Okraku Mantey, Representative from the German Embassy, Director of Goethe Institute, Representative of Netflix, The General Manager of HOMI TV, Television Channel Managers, and many film distributors who needed content for their various broadcast Channels.

In a speech read on behalf of the Rector of NAFTI, Dr. Samuel Nai advised all stakeholders to value the importance of film as a tool for National Development and to also use their positions to promote the film industry.

The evening of the premiere of Tales from the Blue Bus gave the audience an opportunity to interact with the Producers and Cast of the film as many congratulated them on a great project.

Many thanks to DFFB in Berlin, Maisha Lab in Uganda, DW Akademie of Germany, NAFTI Technical Team. 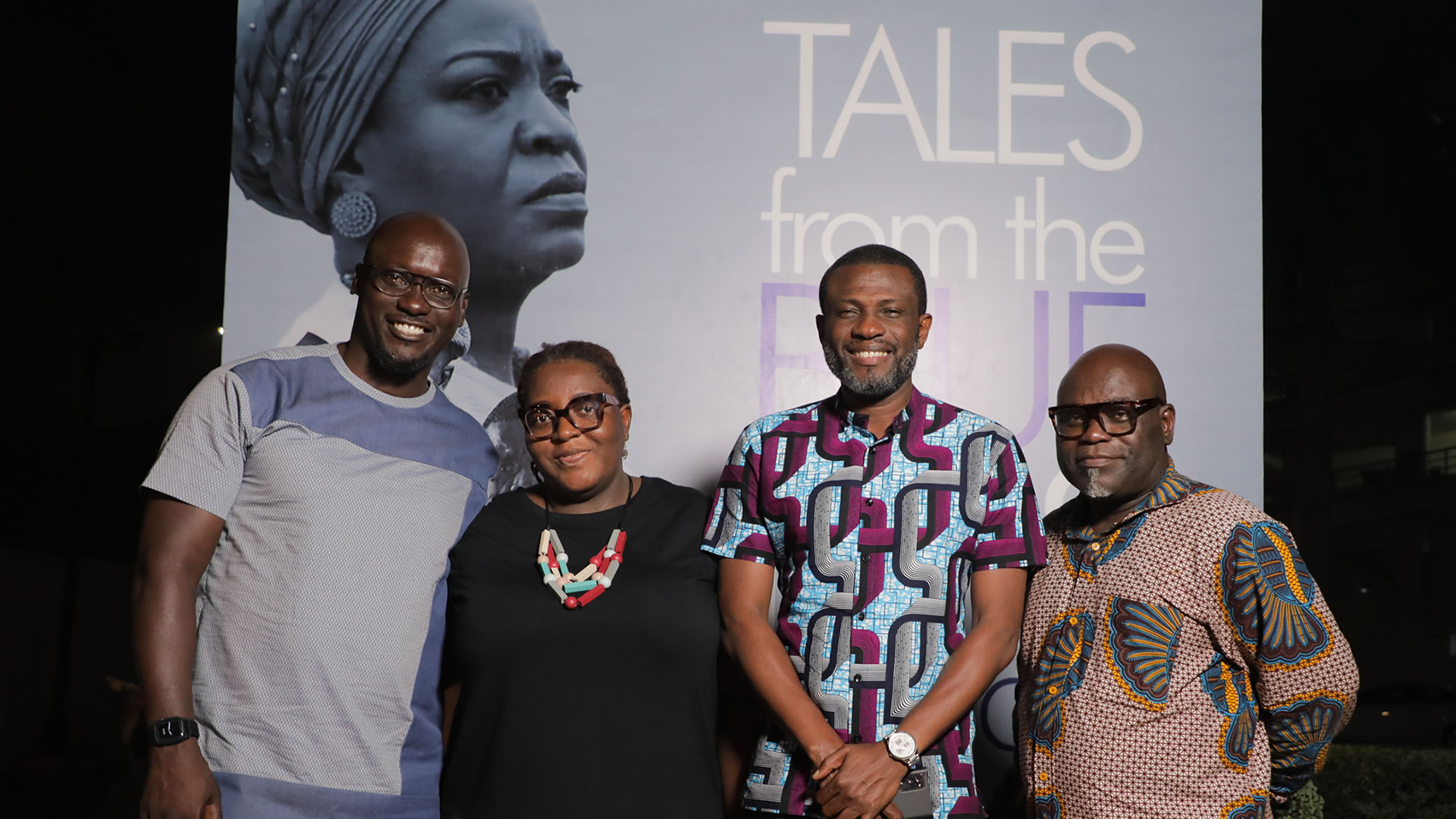 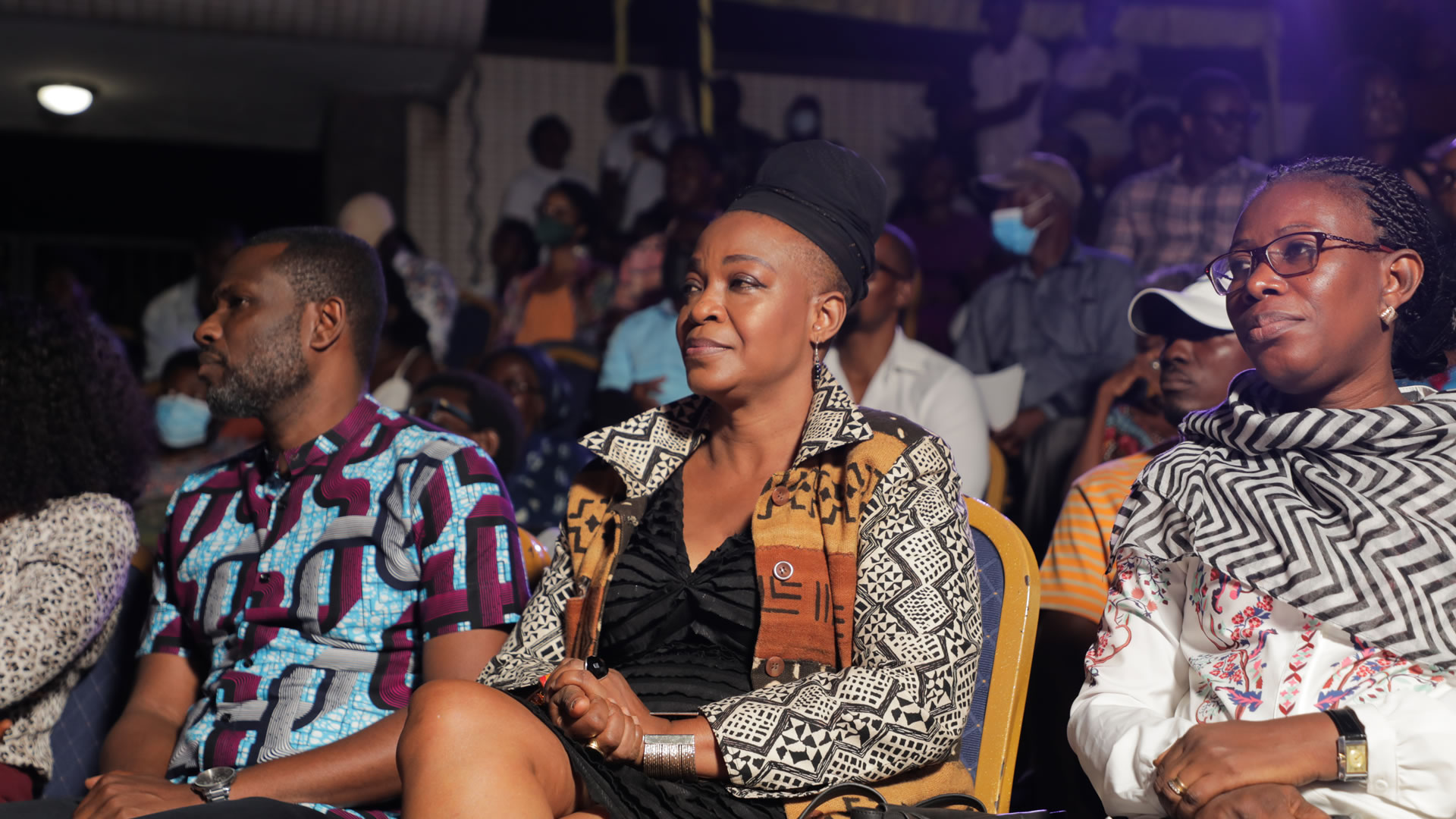 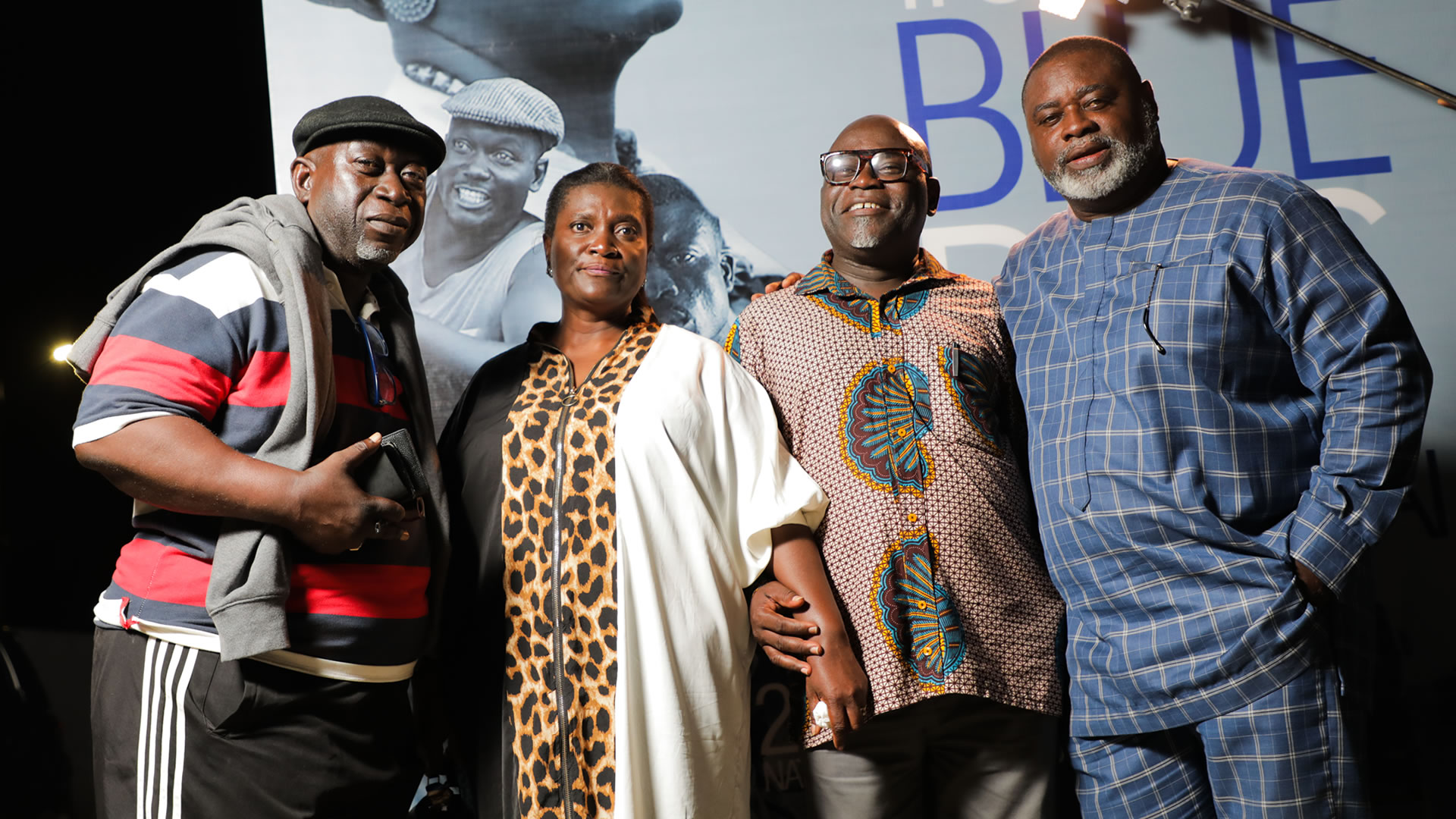 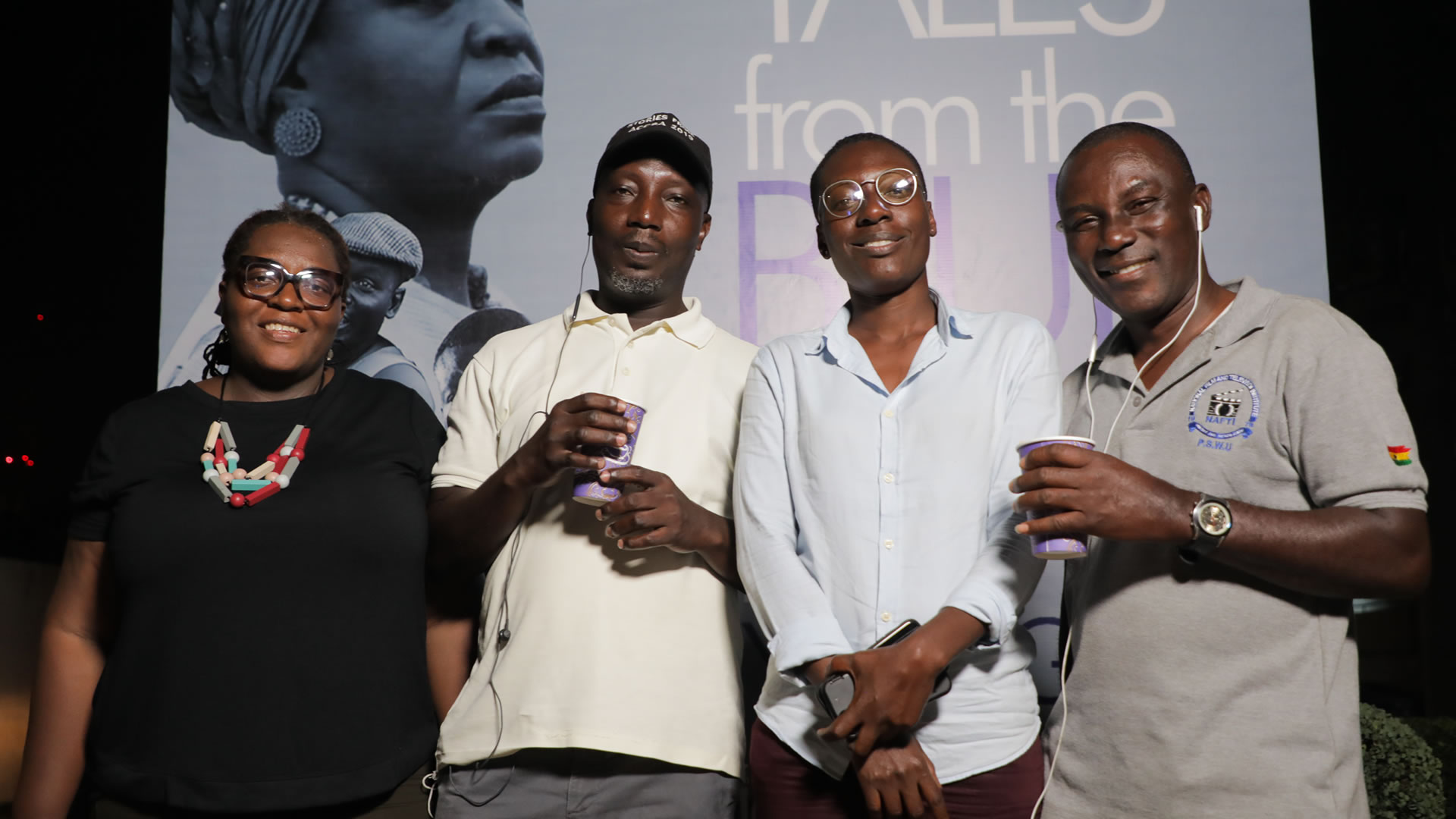 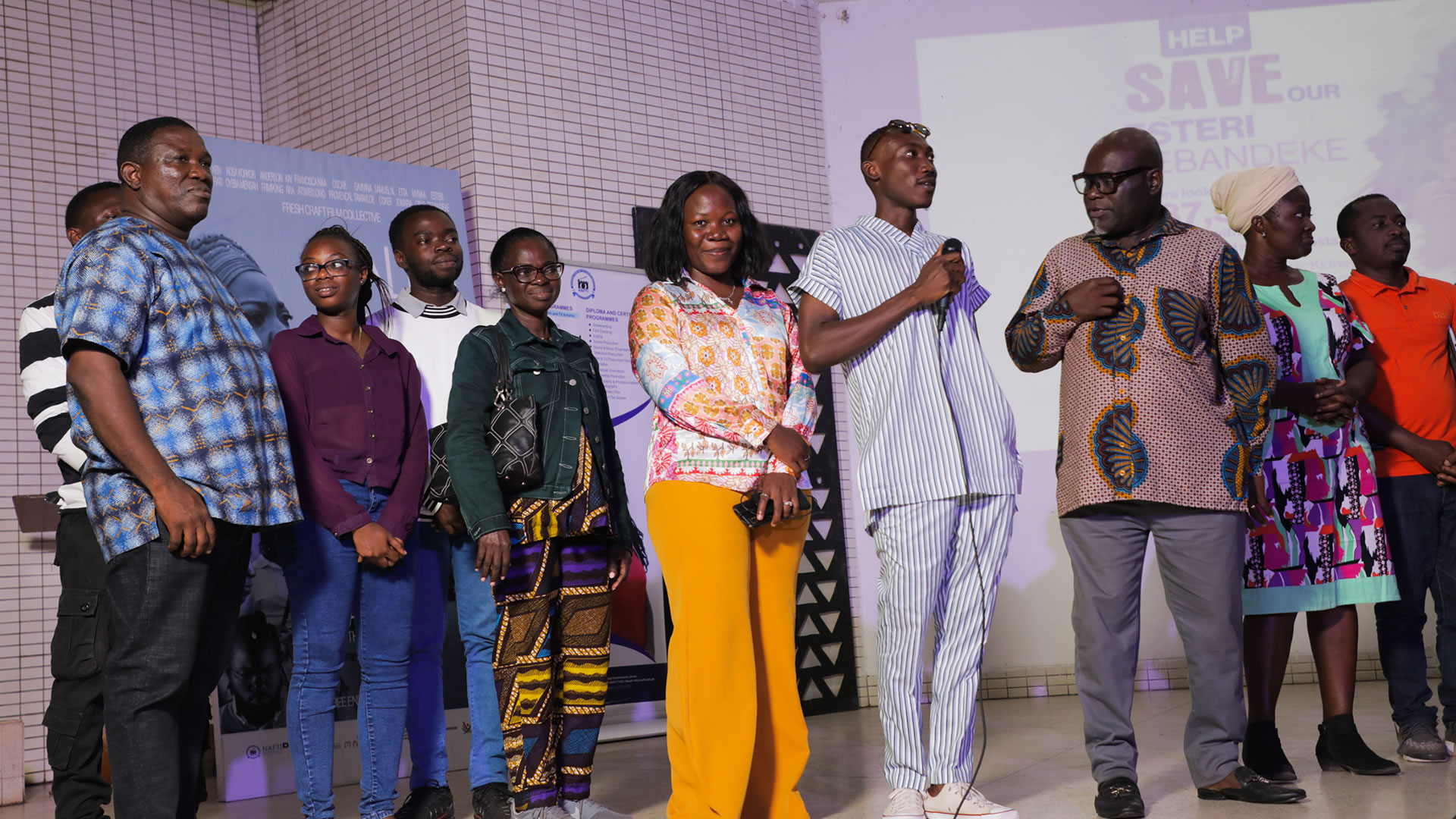 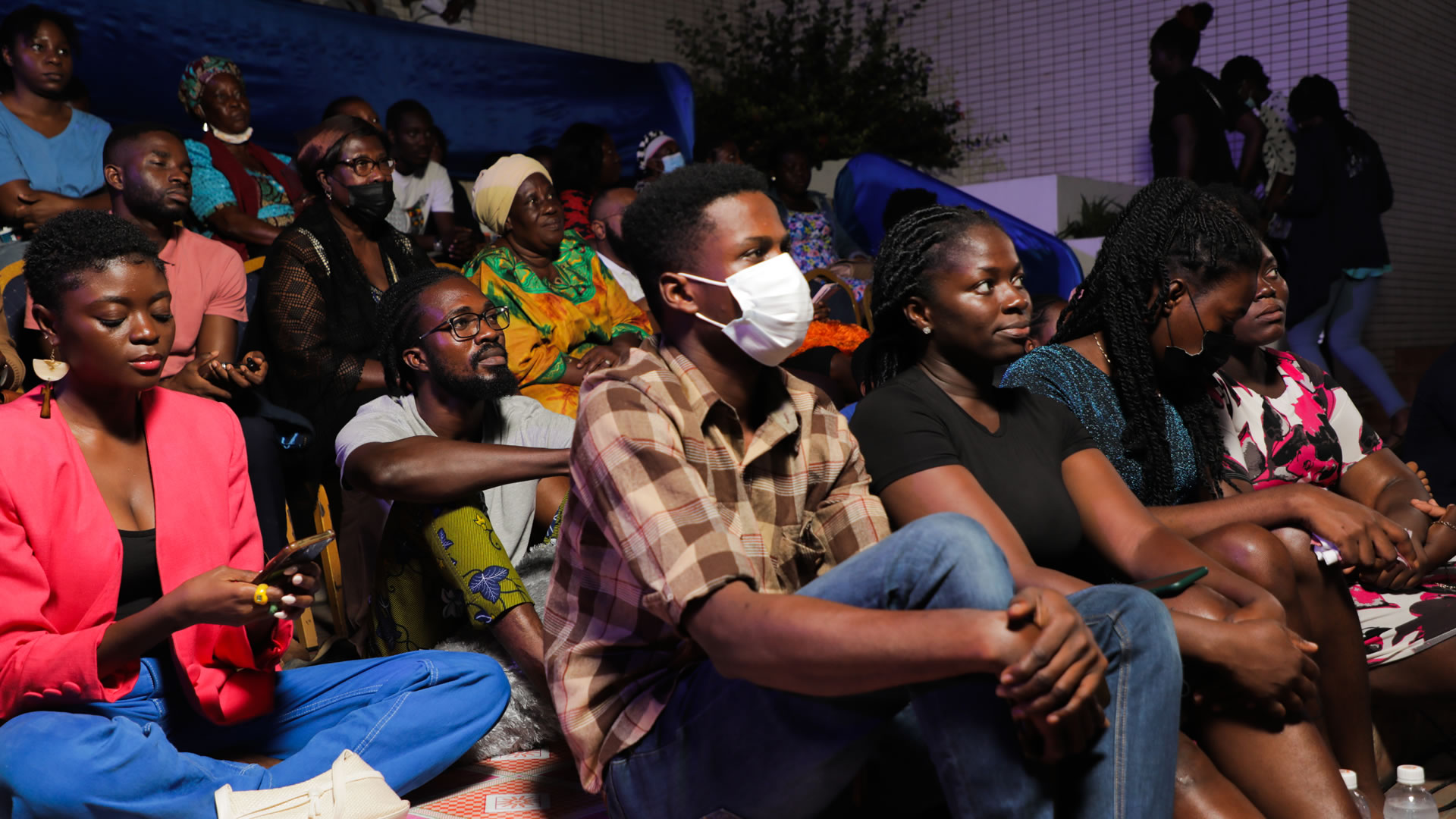